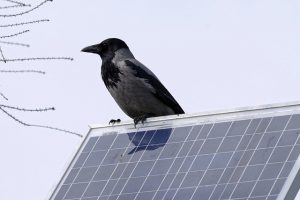 If you’re in the market for one of the best solar power stations in the $2000 range you will be able to buy a model capable of storing and producing a lot of electricity to numerous devices at the same time. You can power your appliances, devices, and gadgets; charge phones, laptops, radios, mp3 players, […] 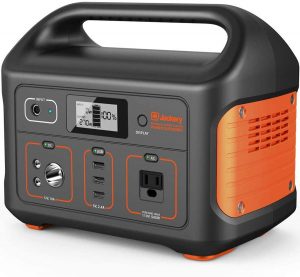 Access to electricity when out camping, hiking, or exploring the outdoors is always a challenge. Let’s face it, there aren’t many power outlets out in the woods! Luckily there are several top-rated solar power banks that can be bought for $500 and under. Even better, many of these top-performing solar generators are bristling with features […] 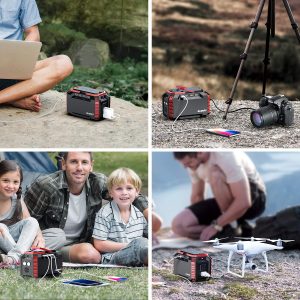 When you go out camping, you need your phone to stay charged for calls and to have your camera for pictures to create memories. Having lots of lights around is always a plus, as is a tablet or laptop. All this is necessary even though most of the best places to go for a hike […] 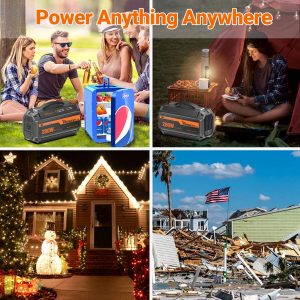 The Progeny 280W Portable Solar Generator is a portable source of power used outdoors or indoors. Here is how it compares to other portable power banks we review. The power bank generates enough power to charge tablets, mobile phones, cameras, laptops, smart TVs, and other small devices under 300w. The power bank is suitable for […]

Find out more or adjust your settings.

This website uses cookies so that we can provide you with the best user experience possible. Cookie information is stored in your browser and performs functions such as recognising you when you return to our website and helping our team to understand which sections of the website you find most interesting and useful.

Strictly Necessary Cookie should be enabled at all times so that we can save your preferences for cookie settings.

If you disable this cookie, we will not be able to save your preferences. This means that every time you visit this website you will need to enable or disable cookies again.